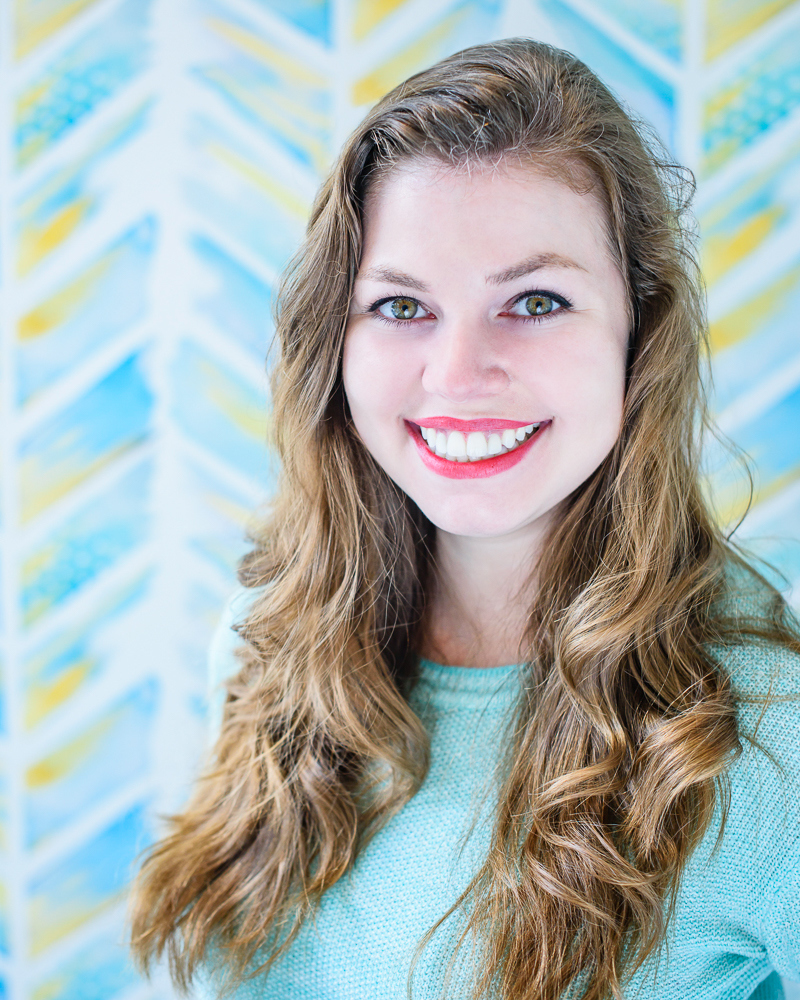 Singing is like breathing; without it, life gets very uncomfortable.

Becca made her San Francisco debut with Lamplighters Music Theatre in their 2022 production of A Gentleman’s Guide to Love and Murder. Her recent roles include Carmen (Carmen), La Zia Principessa (Suor Angelica), La Ciesca (Gianni Schicchi), The Narrator/Mysterious Man (Into the Woods) Nicklausse (Les Contes d’Hoffmann), Hucklebee (The Fantasticks), among others.

Becca’s primary teaching goal is to help students feel that they can fully express themselves in every aspect of their endeavors. She will talk your ear off about K-Pop and can teach you Salsa if you ask nicely. She has been a part of the Songbird Studios team since 2019. 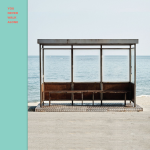 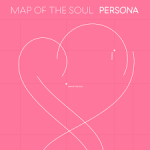 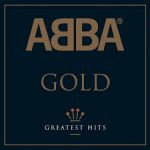 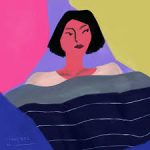 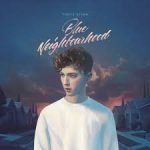 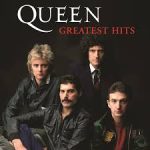 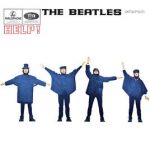 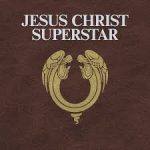 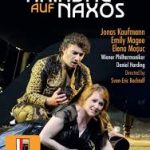 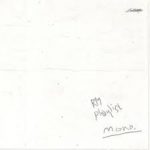