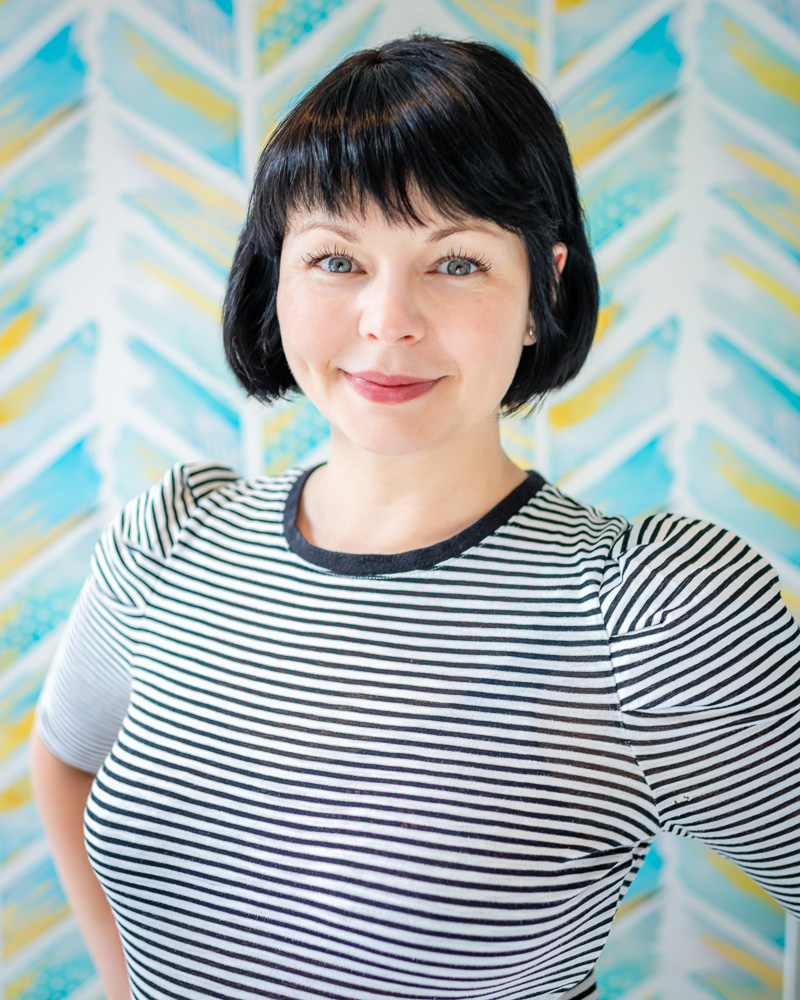 No two people on earth are alike, and it’s got to be that way in music or it isn’t music.

Meredith (she/her) is a singer-songwriter and guitarist from the San Francisco Bay Area. She grew up in a musical household and started out singing harmonies at home with her dad as a small child. She went on to join choir and start voice lessons in middle school, and by age 14 was playing her own songs at coffee shops and pretty much wherever anyone would let her. She studied jazz vocals with Gail Dobson and Roger Letson in California, and studied music and psychology at St. Edward’s University in Austin, Texas. Nowadays she performs frequently both solo and in bands around the Bay Area, has released two albums of original music, and has had her songs featured on video game soundtracks and in independent films.

Although she listens to and appreciates a wide swath of musical genres, Meredith has a particular affection for Americana, folk, and jazz. She loves the organic instrumentation used in these styles of music, and their focus on meaningful, expressive lyrics. Some of her favorite vocalists are known for being vulnerably emotive, such as Amy Winehouse, Adrienne Lenker (of Big Thief), and Billie Holiday. Meredith has always found singing to be a powerful  means of self-expression when words fall short, and she aims to help her students find their unique voice, message, and strength through song.