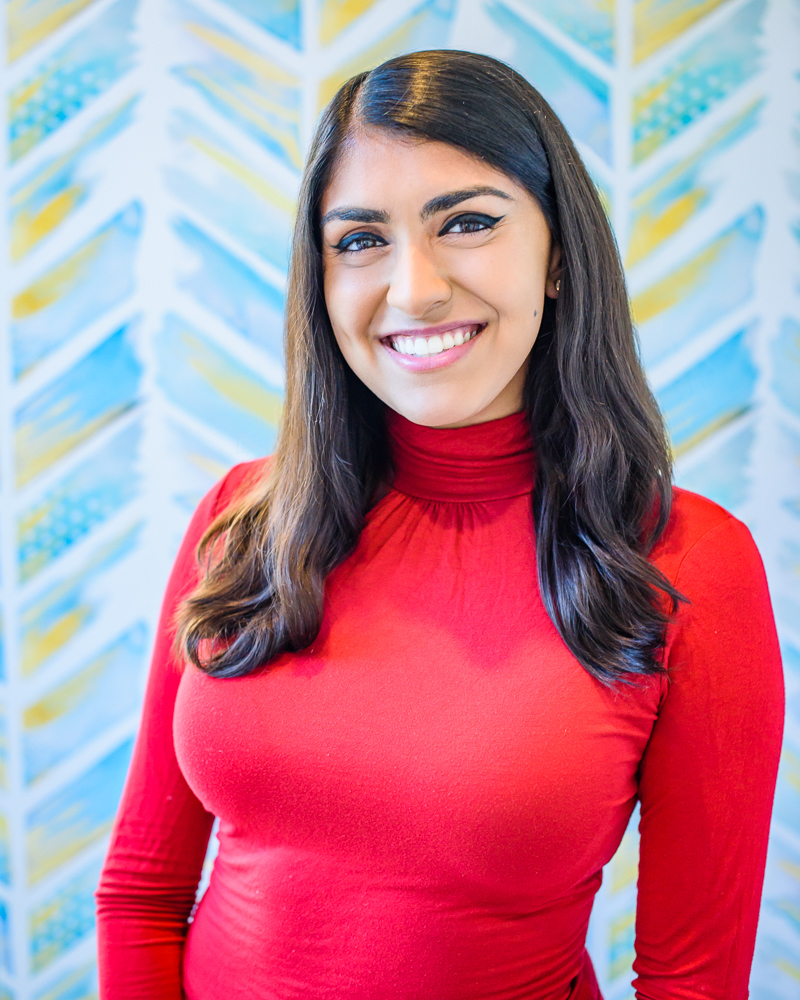 There is nothing I love more than helping a student find their own unique voice within. Voice lessons may serve the purpose of working on the technical basis of singing but at the end of the day, the reason we sing is to express from the heart and soul!

Melissa has been in the Bay Area for over 3 years. Originally from Indianapolis, Indiana, she received a Bachelor of Music degree from the University of Michigan in 2015, and in May of 2017, she graduated from the San Francisco Conservatory of Music with a Master of Music degree.

Melissa began her performance career at the age of 13 performing in musicals at her school and community theatres before pursuing classical repertoire. Some of her past roles include Belle in Beauty and the Beast, Jasmine in Aladdin, Papagena in Mozart’s “Die Zauberflöte”, Gretel in Hänsel und Gretel, and Maria Bertram in Mansfield Park. She has performed all around the country and throughout Italy, and she continues to perform locally with companies like Lamplighters Music Theatre and Pocket Opera. 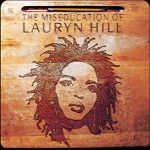 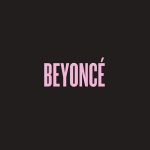 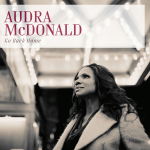 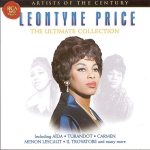 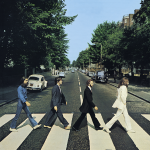 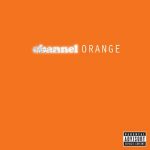 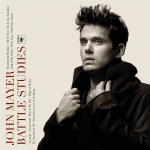 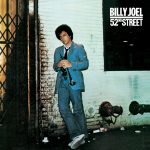 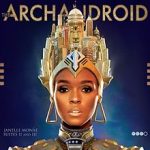 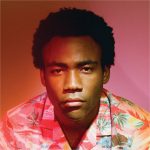