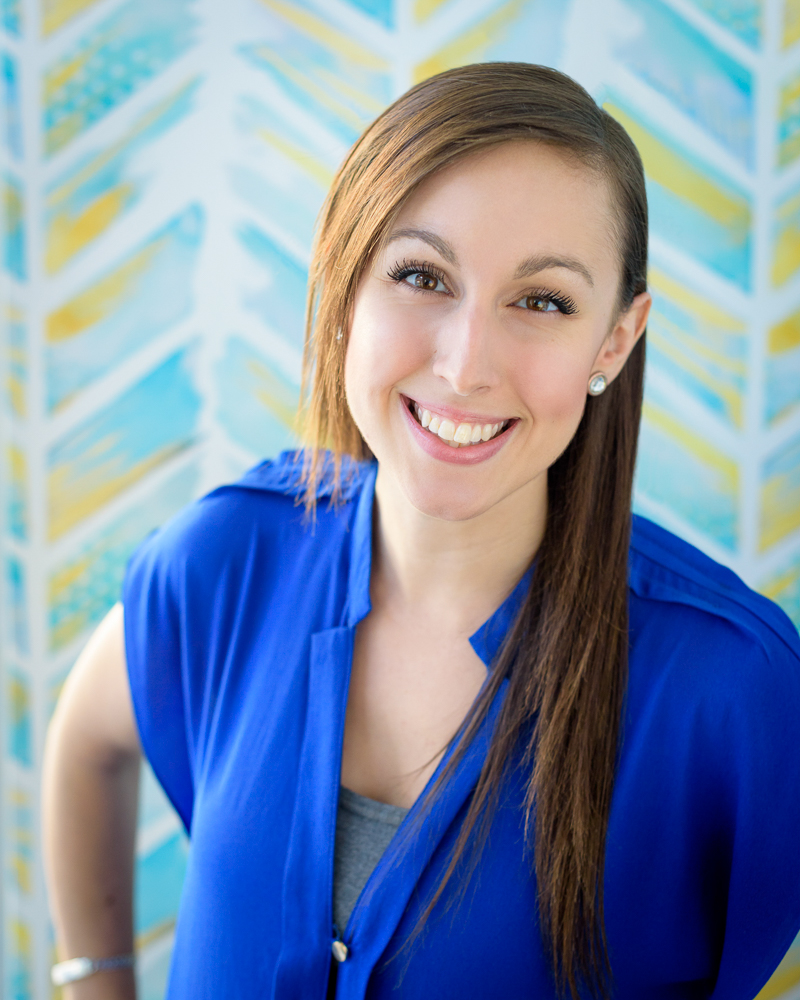 Exploring the unique artistic potential of each and every student is my greatest joy. From classical to pop, we will find your voice!

Kristen (she/her) now sings with the San Francisco Symphony Chorus and ‘Holly and Ivy Carolers’, continuing to work professionally as a soloist and performer in the Bay Area. She has been teaching voice lessons since 2009, and has been with Songbird since 2014. She is thrilled to have found a home here, both in her role with her students as an Associate Vocal Coach as well as her priceless position as our studio-wide Teacher Support and Development Manager.

Kristen is integral in Songbird’s day-to-day operations, as her management role allows her infinite daily interaction with all of our vocal coaches and staff, ensuring both our client facing and internal operations run smoothly and continue to push the boundaries of what you can expect from a vocal coaching studio. We’re not sure what we would do without her!

Hometown: All over the East Bay. 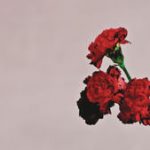 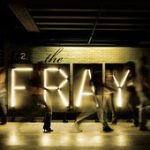 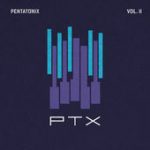 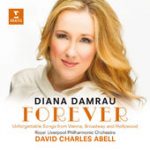 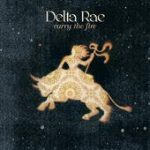 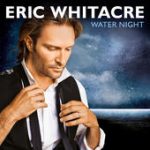 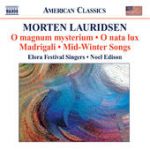 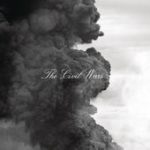 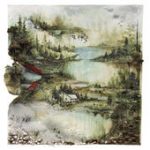 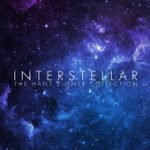