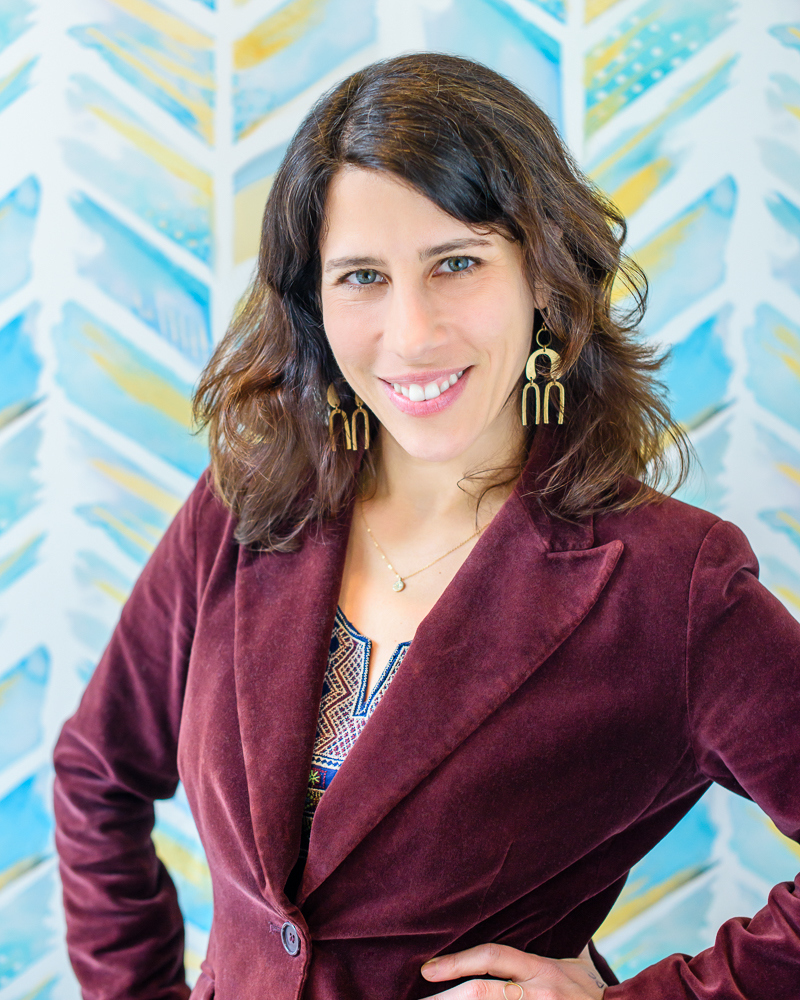 As a life-long songwriter, I know songs from the inside out. I’m interested in helping you find what story it is you want to tell, through the integration of your body, mind, and heart.

Jennifer (she/her) is a multi-award-winning, detail-obsessed, self-taught singer/songwriter who has been writing and performing for 18 years, and has released 4 self-produced CD’s. Jennifer’s first album, “Jewel Machine” (2001) won the WRSI singer/songwriter competition. In 2005 she released “the Apiary,” which got rave reviews and won Best Adult Alternative CD from the Muse’s Muse, and Best unsigned pop artist from Verbicide Magazine in 2008. She was a Finalist in the NewSong Mountain Stage competition 2010 and 2012 after releasing her album “Fistful of Stars”. In 2015 she released her album “Hey Tide” with musical luminaries Jon Evans (bass) of Tori Amos, Dave Mattacks (drums) of the Fairport Convention, and Tom Dube (producer), who tours with Bonnie Raitt, Aimee Mann, and Rosanne Cash. “Hey Tide” album was compared to Joni Mitchell by Goldmine Magazine.

With 10 years of experience teaching piano, Jennifer studied music pedagogy at the Boston Conservatory, and soon after realized that she wanted to teach her main passion — voice and songwriting. She has been singing and songwriting since she was 8 years old, and it is the beauty and unique expression of the voice that she wants to help cultivate, harness, and explore in others.

Jennifer is interested in helping new and experienced singers find an authentic, INTEGRATED relationship between their body, mind, heart, and words. The voice is a unique instrument– player and played-upon are one and the same. Your voice expresses both the emotional and physical parts of you, and can convey who you are and what you are connected to– right through your mouth! She will be using her many years of singing, songwriting, performing, and yoga experience to help her students. 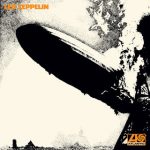 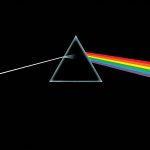 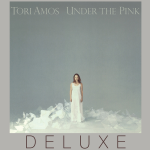 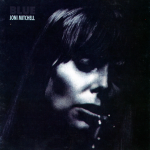 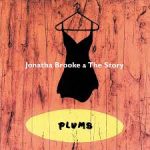 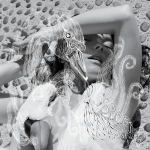 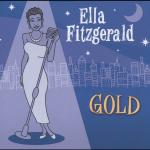 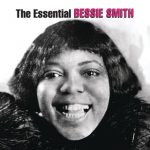 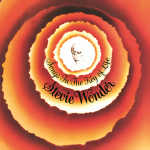 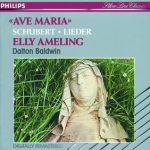