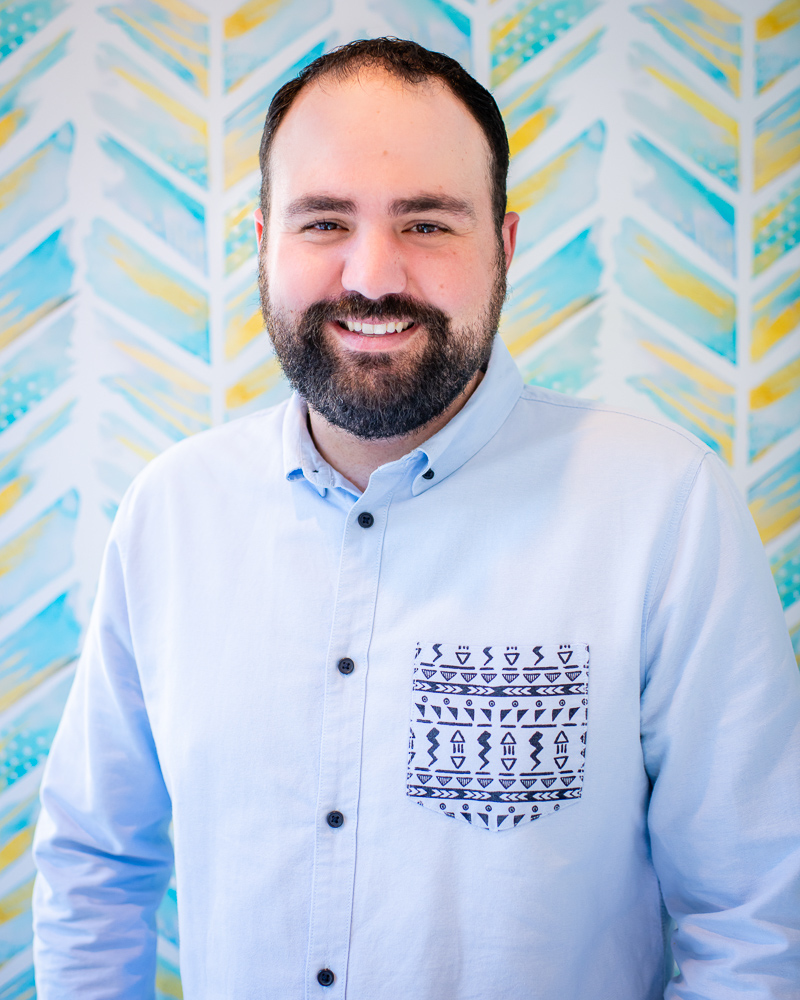 Together, we’ll find your best, healthiest voice and we’ll have fun doing it!

Jack Wilkins (he/him) is a professional singer and music educator originally from Watsonville, CA. He has been teaching private voice lessons to students of all ages for over six years, as well as vocal directing musicals, conducting choirs, and teaching music theory.

Jack received a Bachelor of Music degree in vocal performance from the Bob Cole Conservatory of Music at California State University Long Beach. He performs with the San Francisco Symphony Chorus and the  Los Angeles Master Chorale. He sang on the soundtrack for “Star Wars: The Rise of Skywalker,” and has performed in many musicals, most recently as The Baker in Pacific Opera Project’s “Into the Woods.”

Jack specializes in helping students find their healthiest, strongest voice in whatever genre they are pursuing. One student said, “He doesn’t simply put his students on a track, but works with your individual voice and goals. All ranges of voice, style and skills would greatly benefit from his teaching.”

Jack has a puppy named Lucy who loves to chase squirrels and brings him tons of joy.