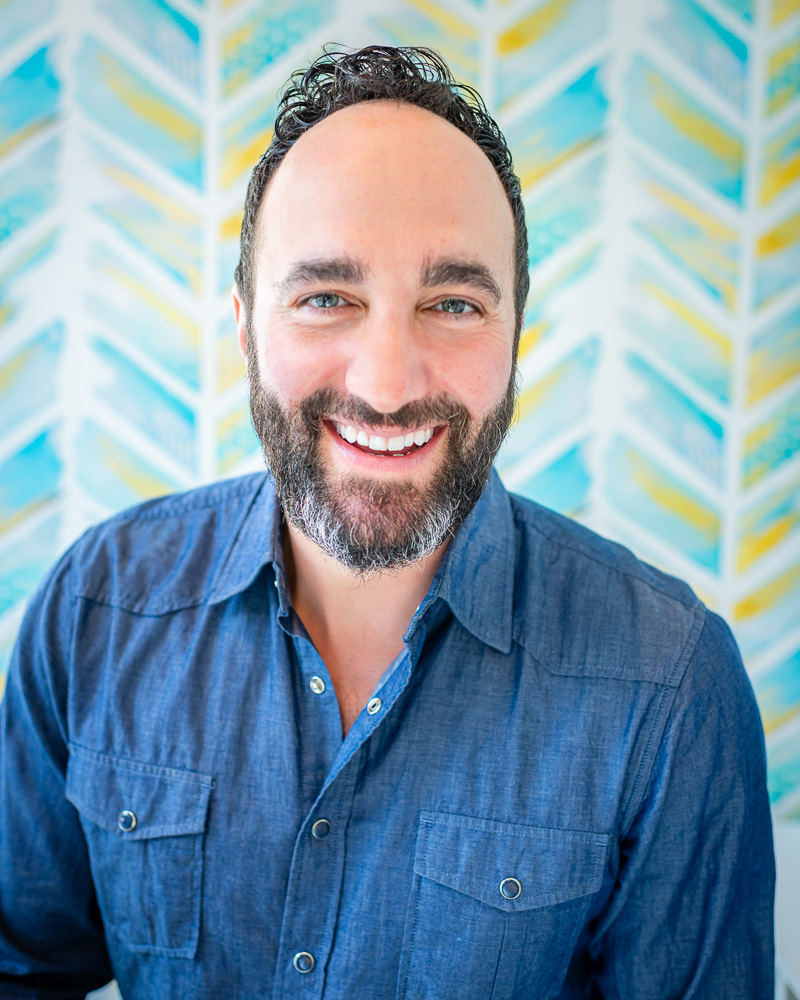 The talent is in your choices."You will never know what you can accomplish, if you don't dive into the world of the unknown. Stay lit, live your truth.

“HEY TAXI!” And for those of you who don’t know, a taxi is another word for an Uber or a Lyft. We used to hail them back in the day. It also happens to be the first vocal exercise Gary was ever taught.

Gary was born and raised in New Jersey, 18 miles from Broadway. As a young man, he would take the 165 Express Bus, to sign up for auditions at the crack of dawn, so he may be considered for any theatrical contracts available. He has enjoyed the wild ride of two Broadway National Tours, portrayed immigrants in the re-enactments on Ellis Island, and has made multiple television appearances.

Gary studied performance at Interlochen Arts Academy and received his Bachelor’s in Fine Arts Degree from Penn State University. During his years in Los Angeles, he practiced on-camera techniques at Lesly Kahn Studios. In 2015, he was fortunate to enjoy dance captain responsibilities as well as fight choreographer for 3D Theatricals in Anaheim, California. He was awarded Performer of the Year by the company that same year.

Over the last 13 years, Gary has worked with Apple Inc., unlocking creativity, and inspiring the artist within us all.  During his years at Apple, he has coached countless team members on public speaking and helped deepen our understanding of creative concepts. Currently, he is developing his own acoustic act and recording an album of original music at Hyde Street Studios, a.k.a. Wally’s Hyde Out, in the Tenderloin of San Francisco with producer, Roan Gibson.

Life is the company you keep, and Gary is so grateful to be part of this Songbird community.  His philosophy on learning is simple, if you are not uncomfortable, you are not doing something right. Our ability to show vulnerability is our greatest human strength.