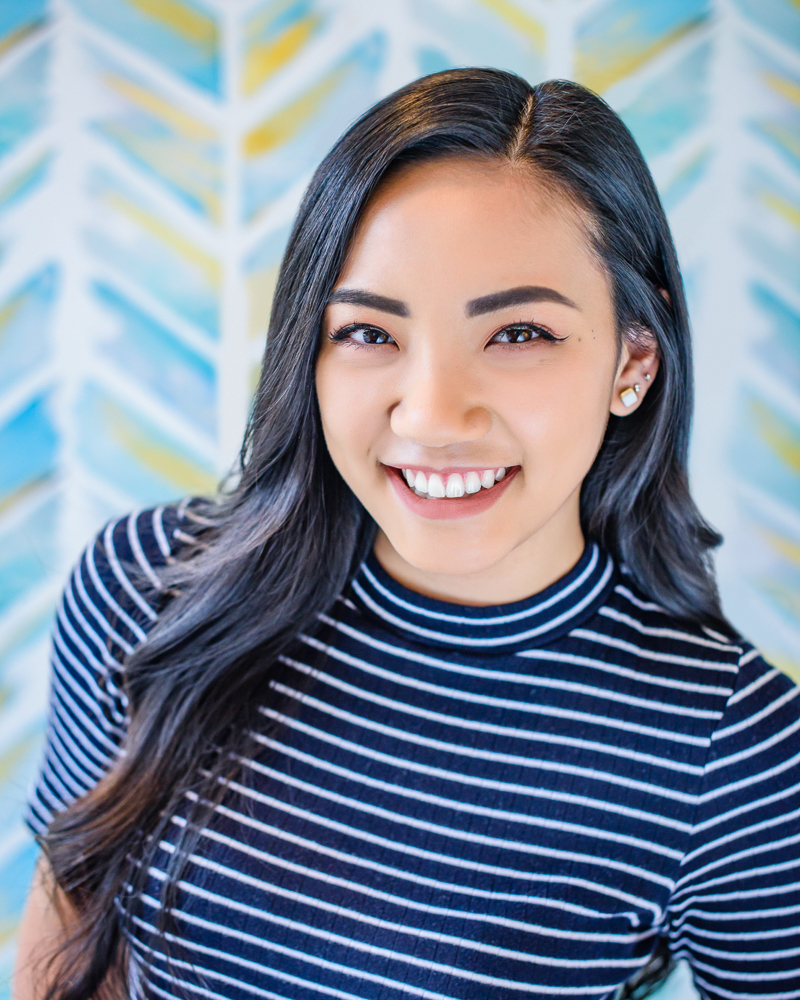 I believe that every person has a voice to be heard and a song to be sung. My goal is to help you discover your unique voice in a fun and expressive way!

Elise (she/her) has a deep passion for singing, songwriting, and performing and loves to share this passion with others in any way possible. Since the age of 9, she’s received private lessons in both contemporary and classical voice training. During that time, she has had the privilege of performing alongside her vocal coach at charity events, the California State Fair, and a feature on a debut album.

Elise studied Performing Arts and Social Justice at the University of San Francisco, where she coached, lead and arranged for the school’s top a cappella groups. In 2017, she also had the opportunity to work with men inside one of the San Francisco county jails, where she facilitated and co-taught music workshops and performances.

Elise has been an impassioned part of the Songbird community since 2017. 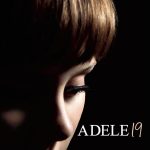 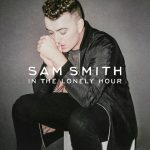 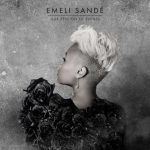 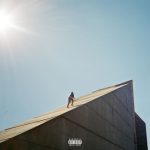 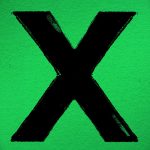 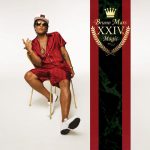 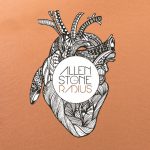 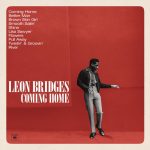 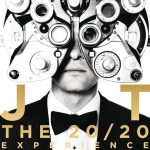 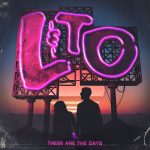