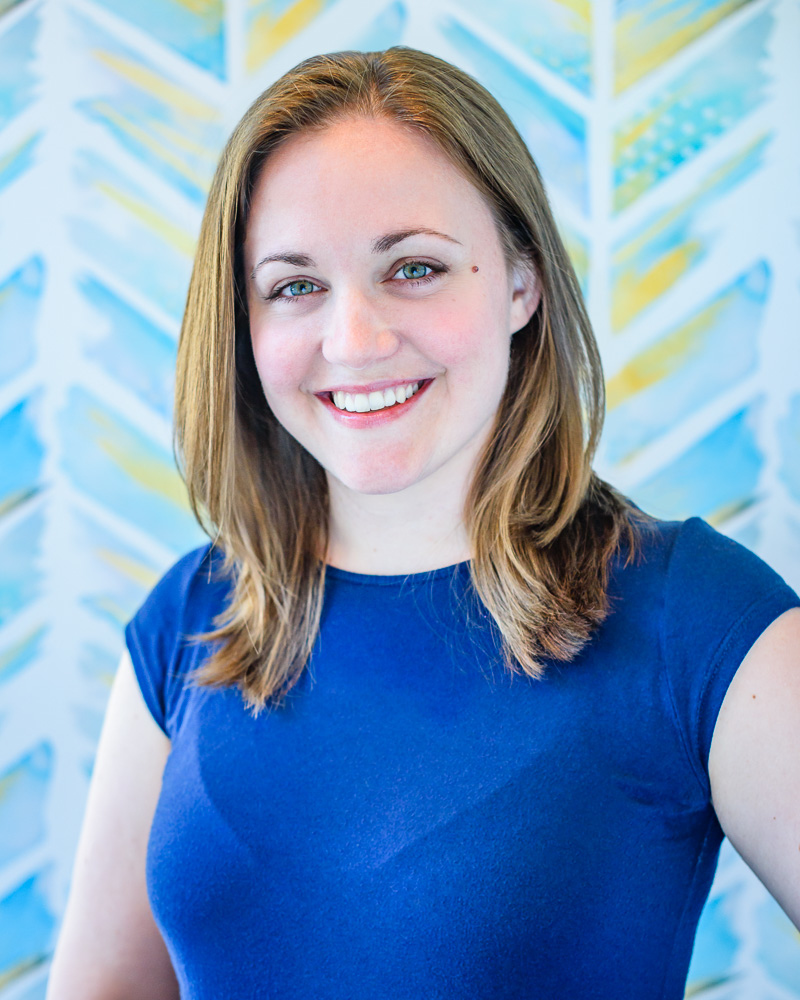 Once more, with feeling!

At age 4, Catherine (she/her) made her stage debut as a dancing raincloud and never looked back. Throughout her singing career, she has performed in musical theater productions, competed in the International Championship of Collegiate A Capella, recorded albums, sung with cover bands, and directed choruses.

She has an affinity for acting and foreign languages, which is likely what led her to study classical voice at Chapman University where she earned a Bachelor of Music degree in Voice Performance. After performing and teaching for several years she decided to go back to school and earn a Master of Music degree in Voice Performance and Pedagogy at Penn State. Her private teaching experience spans over a decade working with students of various ages, vocal styles, and skill sets. She is a bit of a self-proclaimed voice nerd who delights in digging into the science of singing. She enjoys the unique challenges that come with each lesson and strives to find effective ways to help her students gain useful and productive singing skills.

As a classical singer, Catherine has performed several solo recitals as well as operatic roles, including Cherubino in Le nozze di Figaro, Dido in Dido and Aeneas, Prince Orlovsky in Die Fledermaus, and Despina in Così fan tutte.