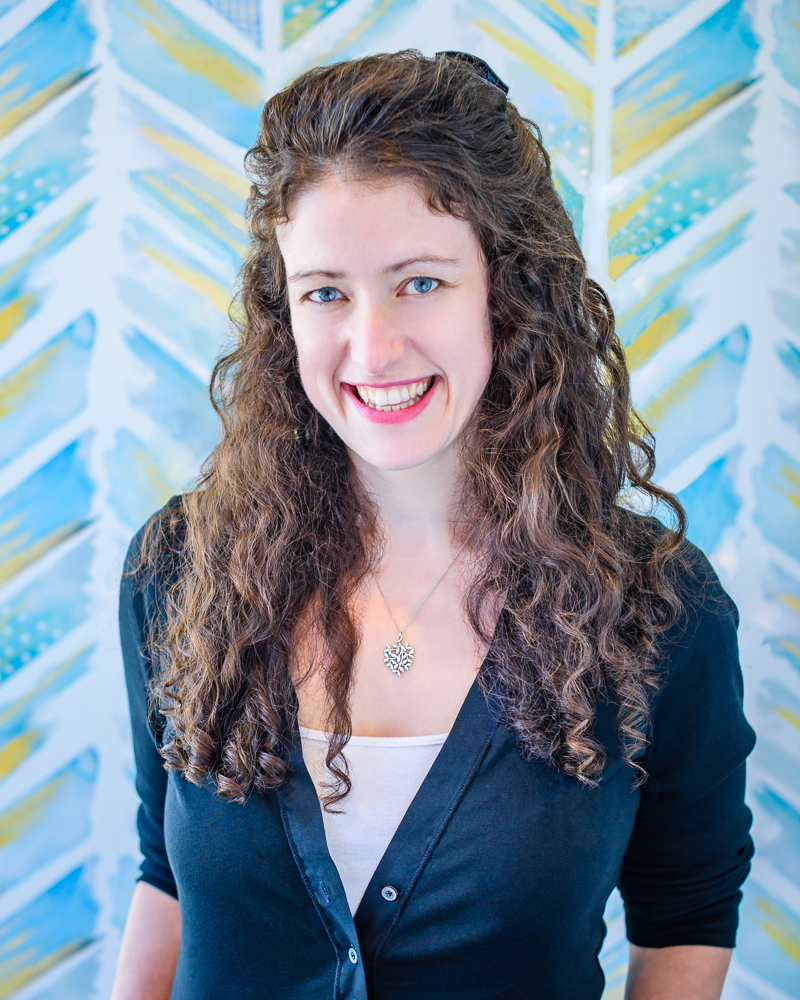 Every student has a unique voice that should be shared with the world, and it’s my passion to help you find, hone, and express yours.

Born and raised in New York City, Caren has been singing since the age of six. Performances with her high school Jazz Chorus took her to Senegal, Paris, and venues throughout New York. Caren also performed and toured extensively throughout Europe, Asia, and the United States with two of Yale’s premier a capella groups, Mixed Company and Whim ‘n Rhythm. While at Yale, Caren also produced and released a full-length solo album. She has also performed the National Anthem for the New York Knicks, the New York Mets, and, since moving to San Francisco, for various SF State events. She joined our team of vocal coaches in 2017.

Caren is passionate about walking with her students on their journey to discover their own, authentic voices. She believes that every student has a voice that should be shared with the world! 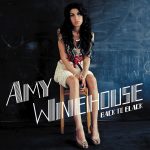 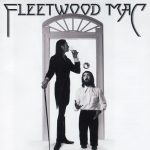 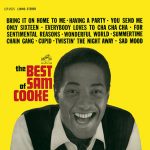 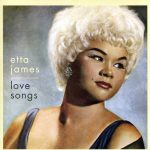 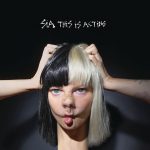 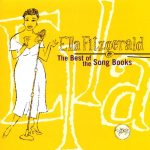 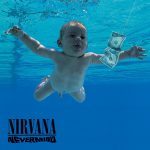 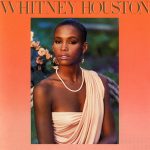 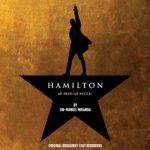 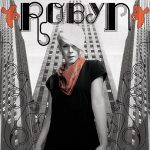