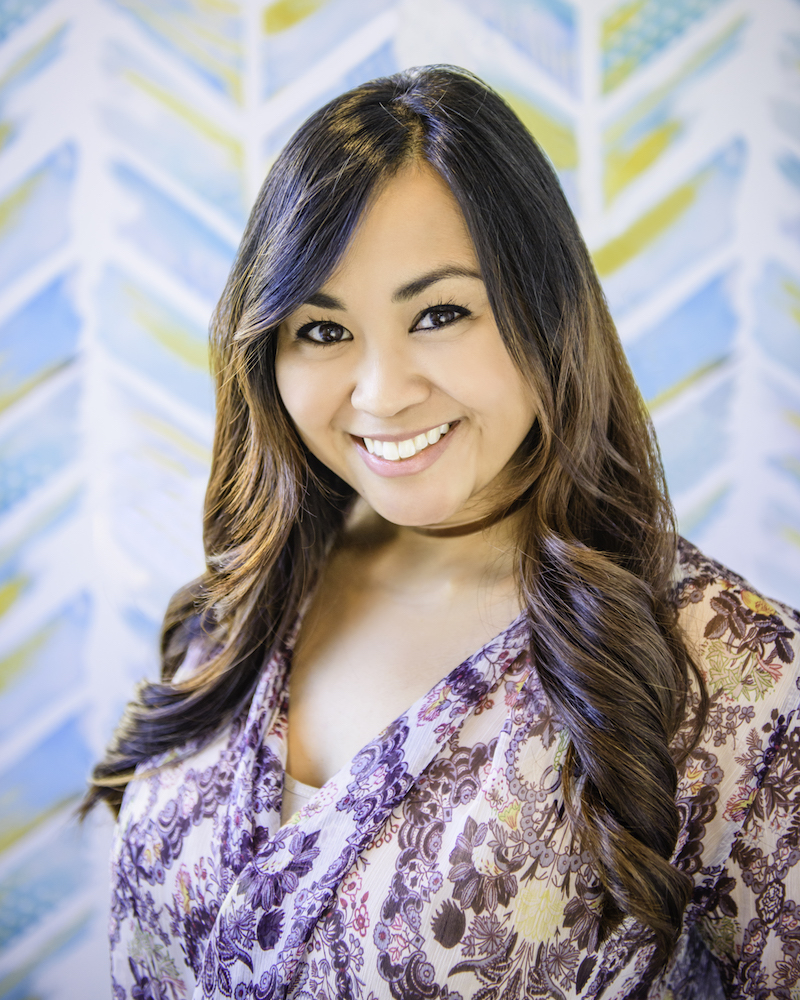 “Everyone’s voice is like a fingerprint: unique and one-of-a-kind. As a teacher, I’m dedicated to helping students find their voice and grow into confident singing artists!”

Meryll is a passionate voice teacher who thrives on inspiring musical expression and development. She is a graduate of the Thornton School of Music at the University of Southern California holding a Bachelor of Arts degree in Humanities with an emphasis in Music. Her studies included music education, classical and jazz vocal arts, musical theatre, music theory, piano and business. She also had intensive vocal performance training at summer music programs at the California Institute of the Arts and UC Santa Barbara.

A versatile and sincere performer, Meryll’s extensive vocal performance background includes solo and group work in a broad range of genres from classical and jazz to pop and rock ‘n’ roll. She started singing professionally in high school as a cantor for Catholic masses and for special event entertainment – from then on continued to grace many stages in many arenas such as musical theatre productions, choral, concert, recording studios, vocal competitions and cruise ships.

Having enjoyed teaching voice lessons in northern and southern California over several years, Meryll has been a part of the Songbird Studios Team since 2016. She’s an inspiring, caring and always positive mentor to our special community of singers! 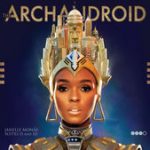 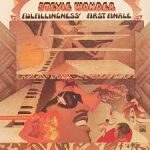 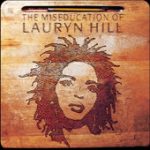 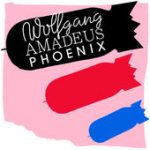 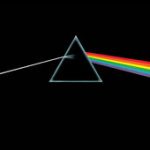 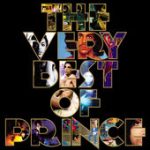 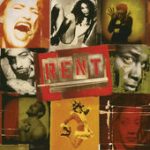 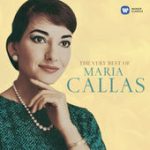 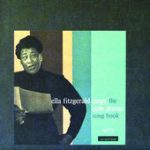