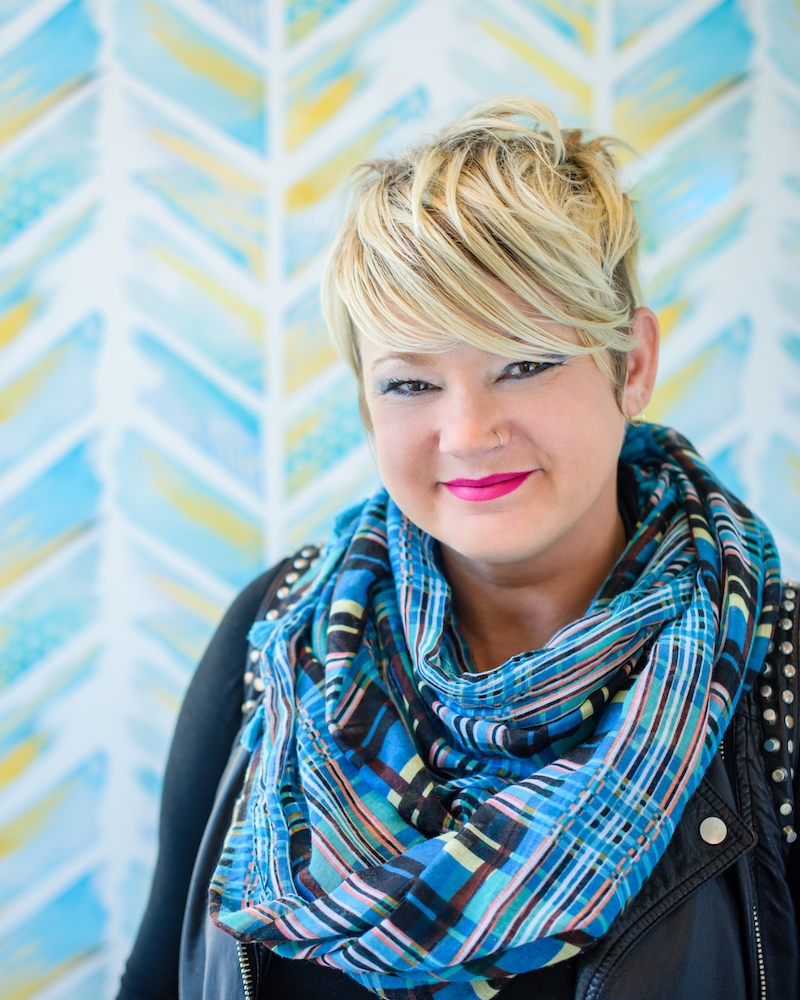 “Singing isn’t just about hitting all the notes, it’s allowing yourself the freedom to express them with passion and style. I’m here to help find your own unique flair and unlock your inner super star!”

Christina has been singing since she started to talk. She lived in four part harmony with her family’s gospel group, and at 14 years old conducted her church’s adult and youth choirs. At 21, she sang back-up for a local legend and eventually fronted a successful band, traveling the United States. Though her genre has varied over the years, her gospel-soul roots always shine through! Finally landing in San Francisco, Christina has been a part of many recording projects & founded her own soul/funk band.

Before her vocal coaching career at Songbird, she was the Musical Director & Co-Manager for The World’s Youngest Social Cause Band, WJM, and oversaw their journey from small local venues to The United Nations in New York City to National television shows such as Steve Harvey’s Little Big Shots and Superkids in Germany. Even when she is not on stage herself, she finds great reward in watching her students triumph!

Christina joined the Songbird team as a vocal coach in 2016. In October 2017 she created the role of Social Media Maven for the studio, masterfully managing our presence throughout our social media platforms, and in 2018 she grew into her current role as our Marketing and Social Media Coordinator. Check out her handywork on our Instagram, Facebook, Twitter and all of our web and social feeds! 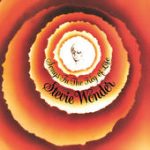 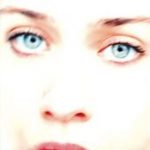 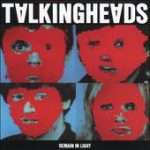 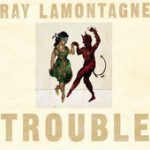 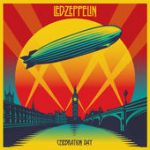 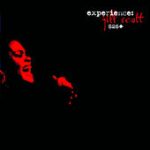 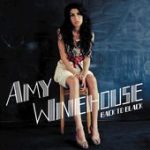 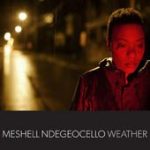 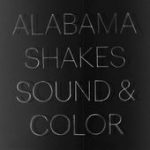 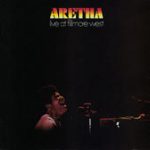