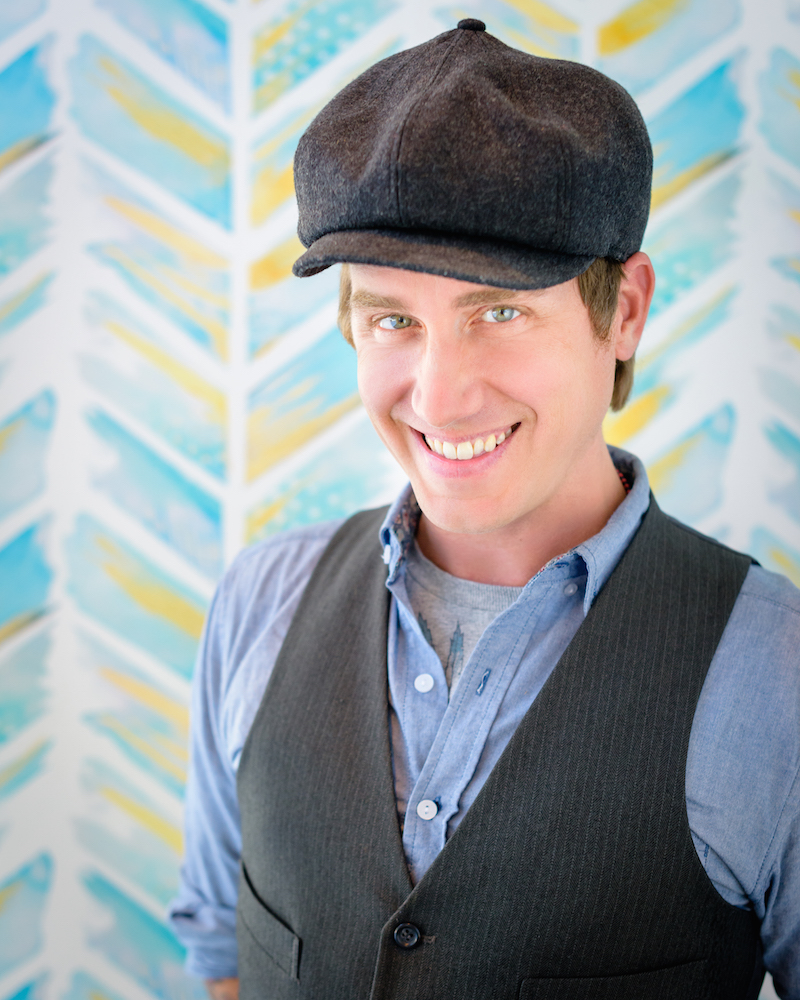 “I love to coach singers and get them recording studio ready. We can explore all of the nuances of your songs and create the optimum vocal strategy to bring them to life.”

Blake has spent most of his life on stage, in the studio, or behind the scenes assisting singers to experience performing. He got his start as a stage actor and then worked his way to Music Theatre and performing locally in original bands. At 17 years old, Blake found his first singing teacher and began his training in Art Songs, Arias, and Classical Music Theatre. His fascination for singing in different languages led him to Germany where he worked in Cabaret, Singspiel, and Operetta with the Theaterhof Humbach. In between performances, Blake started an original Country Western band in Seattle, Washington. In Brazil, he appeared regularly with the Symphonic Orchestra of Belo Horizonte and the Orchestra of UFMG in Ouro Preto as a soloist in Operas, Symphony’s, and recordings of Sacred Music. It was in Brazil where Blake first started teaching contemporary singing at the suggestion of his former vocal coach, Marconi Araújo. Blake came back to California in 2008 where he has been active as a vocal coach, hobbyist songwriter, student, and singer. He has coached hundreds of singers in the styles of Rock, Pop, Southern Soul, Country Music, and Musical Theatre. It is Blake’s passion to assist singers in learning the art of songwriting and gaining their full expression through their own music. Blake is a trained Actor and Classically trained Singer. He studied Acting at the University of North Carolina School of the Arts and studied singing with Nicholas Di Virgilio at the University of Illinois, Champaign-Urbana.

Blake has been a prolific member of our vocal coaching team since 2015. 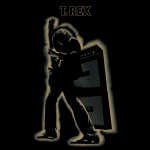 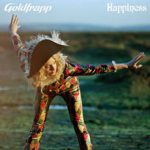 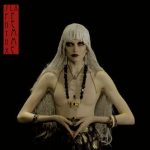 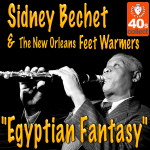 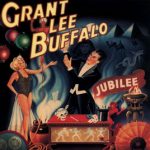 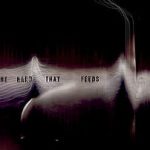 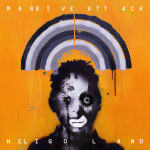 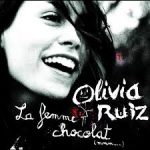 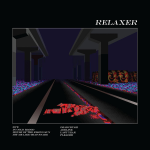