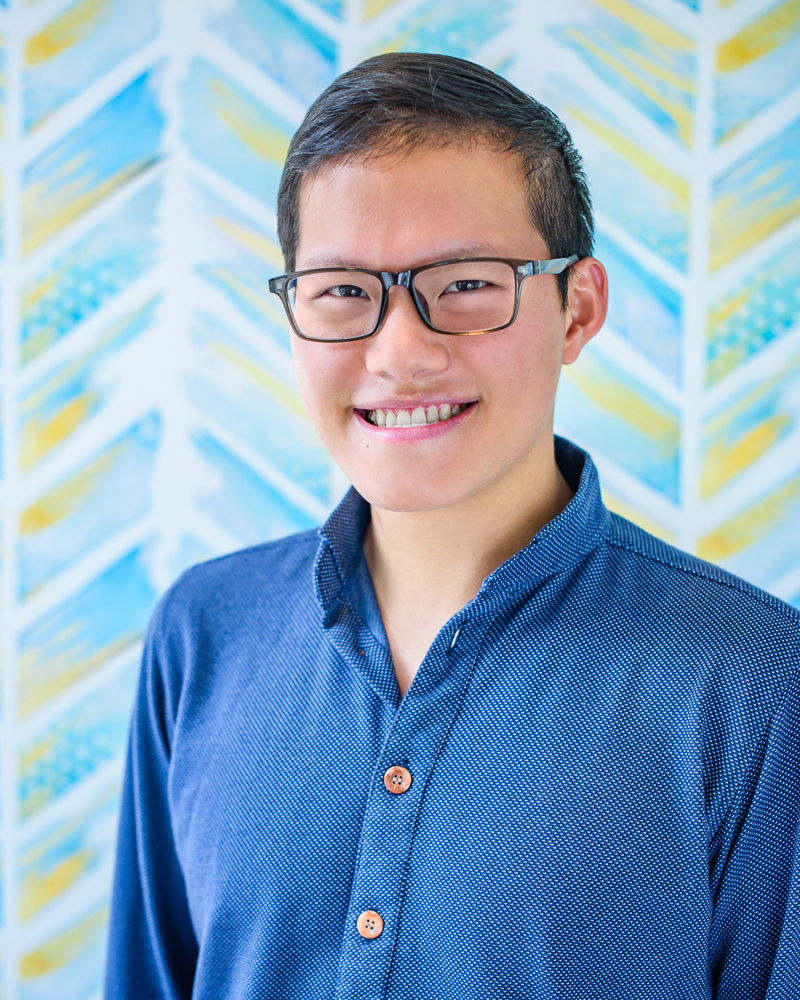 “There are no secrets when it comes to singing. Trust the process, and be patient.”

Born and raised in Hong Kong, Robert began his musical journey singing duets with his twin sister in the car rides to and from school. He joined his first chorus at the age of 5 soon after, sowing the seeds of a life-long passion. His involvement grew steadily throughout school, venturing into jazz and a cappella and spending summers as a children’s music camp counselor. By his sophomore year at Brown University, he was directing the internationally touring a cappella group The Jabberwocks, was the principal vocalist for the university’s Jazz Band, and was volunteering as a voice teacher in community after school programs.

After completing his degree in Urban Studies, Robert had career success in consulting, business, and operations in multiple industries. But there was always a nagging pull towards music,  particularly the joy that came through helping others discover their voices. In February 2019, he decided to pursue performance, directing, and education full time.

He currently directs Internote, a co-ed a cappella group, sings Tenor for RoShamBo, a six-voice jazz a cappella group and two-time winner of the San Francisco Harmony Sweepstakes, and Lead at the Fog City Singers, a barbershop chorus which recently placed 7th at the Int’l Barbershop Chorus Contest. He is also the music director for Techapella, arranging, directing, and conducting 300 singers each year, and overseeing development for the leaders of 20 groups. Robert has been a part of the Songbird Team since 2019. 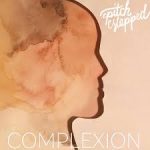 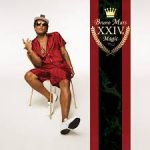 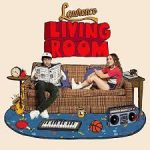 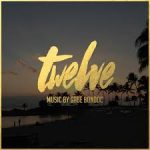 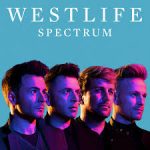 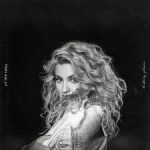 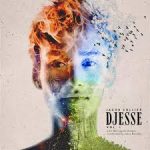 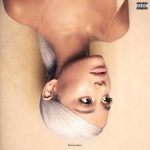 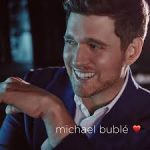 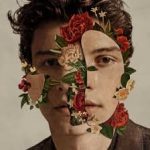