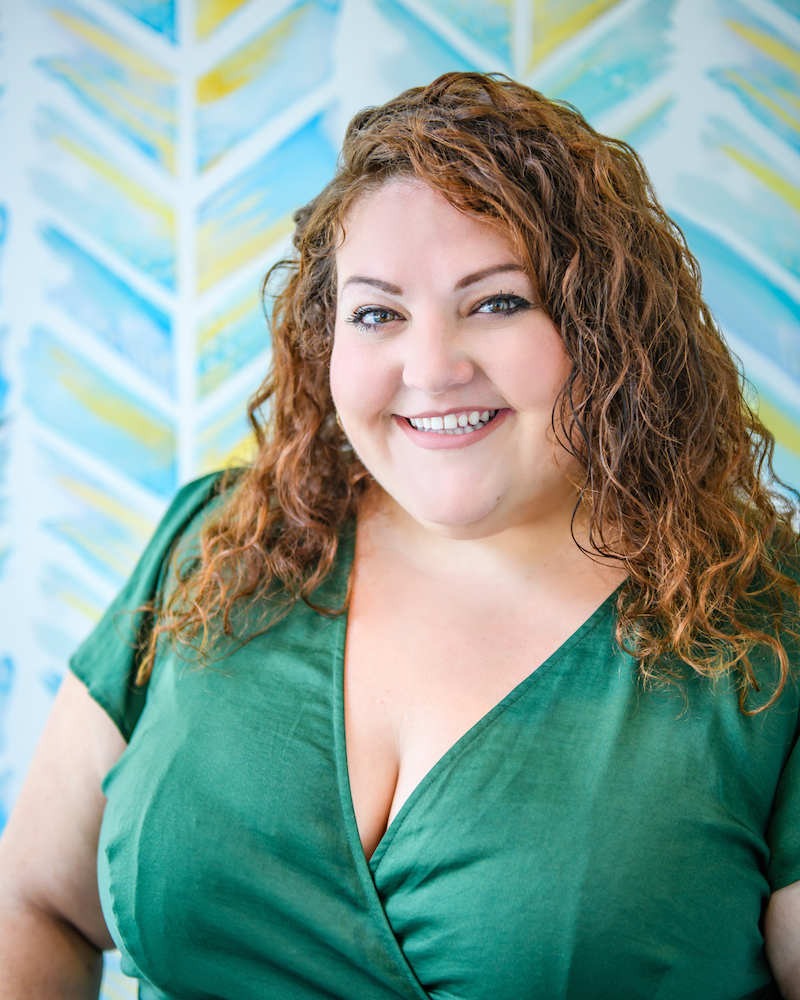 “Exploring the magic of your voice is inexplicable. Every voice has a purpose, and every heart has a song. I encourage every singer, young and old to come along for the journey – it’s a good one.”

Rachel is a vocalist with her Master’s degree from the San Francisco Conservatory of Music in Opera Performance, and her Bachelor’s degree from San Diego State University. She began singing musical theatre at a young age and it became her passion. She then fell in love with jazz and learned to play guitar. She loves teaching pop/jazz/classical/musical theatre (or all of the above!) style singers, and believes in having a solid technical foundation.

Rachel was very involved in the musical theatre community while she was in high school, and over the years became interested in pursuing classical voice. Rachel made her Italian opera debut in 2014, singing roles in Puccini and Mozart Operas.  The following summer, she sang at the Trentino Music Festival in the Dolomites of Italy. She then became a Colburn Fellow at Songfest in 2016. While Rachel was receiving her undergraduate degree, she was also performing in San Diego Opera’s Emerging Artist Program, “Opera Exposed”.

Originally from Orange County, Rachel moved to San Francisco in 2016 to pursue her dreams of studying with one of the most esteemed voice teachers, Catherine Cook, and to receive her Master’s degree.  While at the Conservatory, she starred in two operas and a musical. You may have seen her as Mrs. Grose in Benjamin Britten’s “The Turn of the Screw” or as Alyce in Tom Cipullo’s gut wrenching new opera, “Glory Denied”.  One of her highlights in SF was playing her dream role, Cathy, in the musical “The Last 5 Years” by Jason Robert Brown. In the winters, she sings with Full Measure Carolers. Rachel was last seen performing with the San Francisco Chamber Orchestra.

In addition to teaching voice, Rachel participates in vocal competitions across the Bay Area and Southern California.  She is currently teaching voice in The Bay and auditioning for opera companies. When she’s not singing, you can find her at the beach, playing with dogs, or capturing that perfect sunset. Rachel has been with Songbird since 2019. 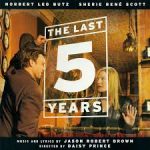 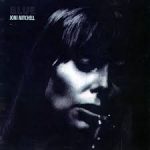 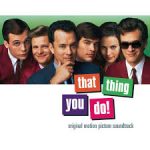 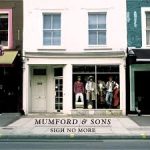 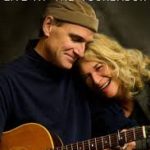 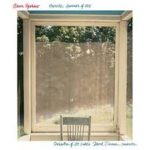 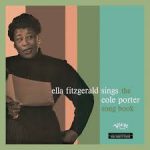 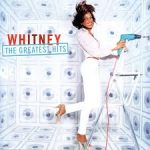 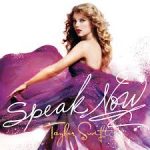 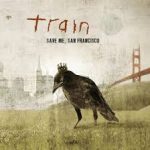