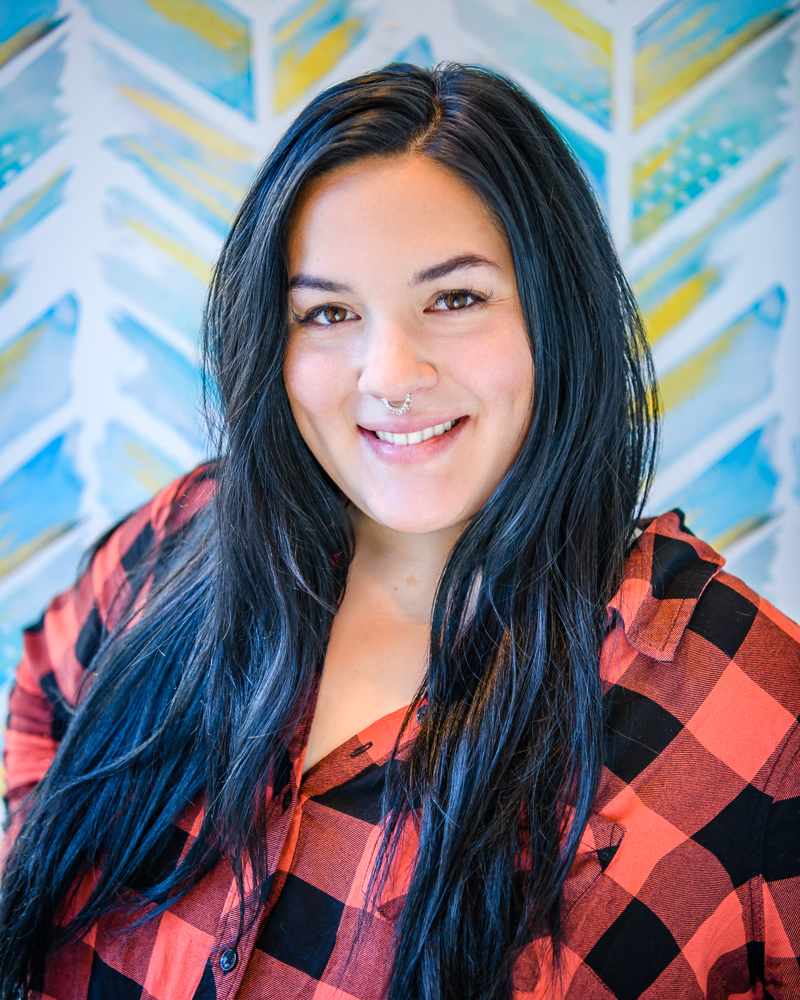 “Let us go singing as far as we go; the road will be less tedious.”

Natasha’s musical journey began when she began taking guitar lessons at age ten. She was raised on rock and roll and started a garage band when was 11, playing and singing everything from Nirvana to System of a Down. When she was 12, she attended one of her mother’s symphony concerts and heard live classical voice for the first time. At that moment she knew she wanted to sing opera. She began studying classical voice immediately and has not stopped since. She enrolled in the Shasta College Vocal Institute when she was 12, where every summer she performed scenes from various operas and musicals.

In 2015 she moved to San Francisco to study at San Francisco Conservatory of Music, where she obtained her bachelor’s and master’s degrees, studying under Deborah Voigt and Cesar Ulloa.  Natasha has performed with Lyric Studio Weimar in Germany for the past two years, where she sang the roles of Donna Elvira in Mozart’s Don Giovanni, and Rosalinde in Johann Strauss’s Die Fledermaus. In 2017, she was the winner of the North State Symphony Young Artist Competition and sang the following year as a featured soloist with Symphony. This past summer, she made it full circle back to the Shasta College Vocal Institute. There, she taught private voice lessons and masterclasses, and was an assistant director.

Natasha’s goal with every student is to help unlock their own unique voice, inspire confidence, and to have fun while learning to sing. She believes that voice, above all, is deeply personal and requires a balance of fun and nurturing to reach each students’ goals.  Her favorite activities include attending all kinds of shows, from the opera to Biscuits and Blues, long walks around Lake Merced, and playing with her roommates’ adorable dog and cat. 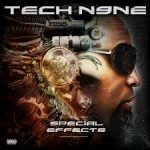 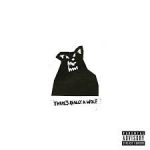 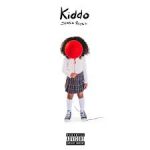 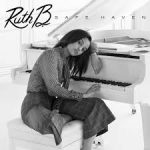 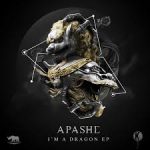 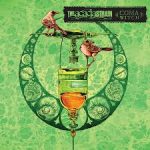 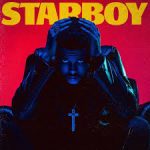 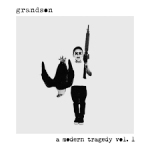 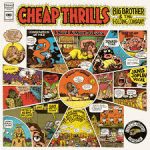